Hiring people can be a tricky business

We live in a world where everyone has equal rights and equal chances and that’s a good thing. For too many years people have been able to discriminate against people due to their physical ability, age, ethnicity or any number of other traits, but finally we have a level playfield and that has been achieved by forcing employers to adhere to laws.

You should make sure you understand these laws because you could inadvertently be breaking them when writing an advert.

So, let’s have a look at what the law says about various aspects of the employment process.

The law sets out a certain set of characteristics of a person that are, by law, protected. This means you cannot discriminate based on them. Discrimination may seem like a harsh word, but you’re doing it all the time and sometimes it can be legitimate. For example, if you need to hire a chartered accountant, you would be quite within your rights to discriminate against someone who didn’t have the prerequisite qualifications. However, you couldn’t discriminate if they were married.

The full list of characteristics that you cannot discriminate against are:

Some of them are obvious, but one that most people trip up on is age.

For example, this advert would be seen as discriminating:

The problem with that is that it’s saying that this job would be good for a youngster when, in fact, anyone could do that job. In fact, it leads to many questions.

Why is it suitable for a young person?

Is it because it’s not very well paid and young people will take any job?

“Waitress required for busy restaurant, must be fit, active and able to work on their feet for hours at a time.”

Now, someone may argue that the use of the word “waitress” is sex discrimination. In fact, it could just be a mistake, but it is suggesting that they’re after a woman for the job. Also, that last sentence could be seen as discriminating against disabled people. Now, it may be that it is a requirement for the job, but could someone who maybe isn’t in the rudest of health or is disabled do the job with reasonable adjustments to the workplace?

Many times, the answer is ‘no’, but be wary of the fact that people are watching your adverts and you need to be ready to respond. 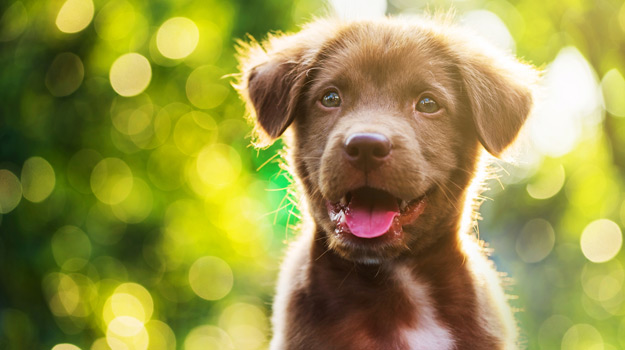 Did somebody say 'Job board free trial'? 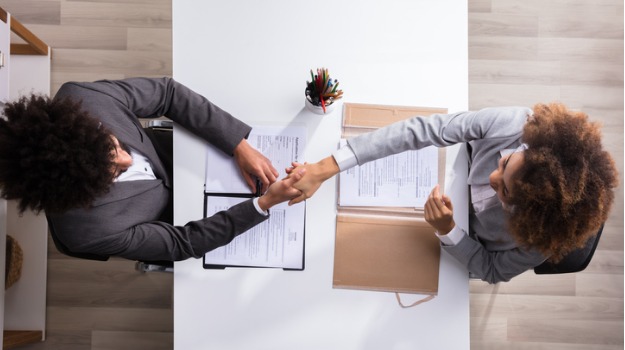 5 methods to find the right candidate 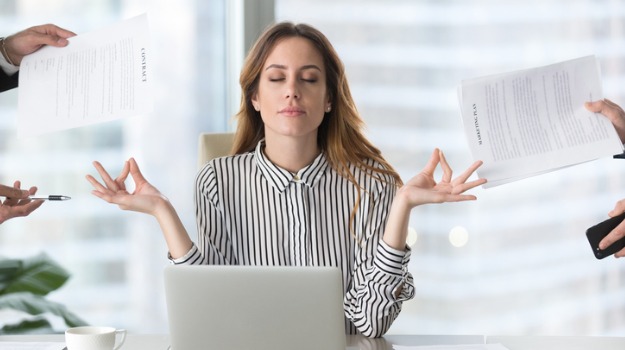 6 tips for improving mental wellbeing in the workplace